The Definition of World News 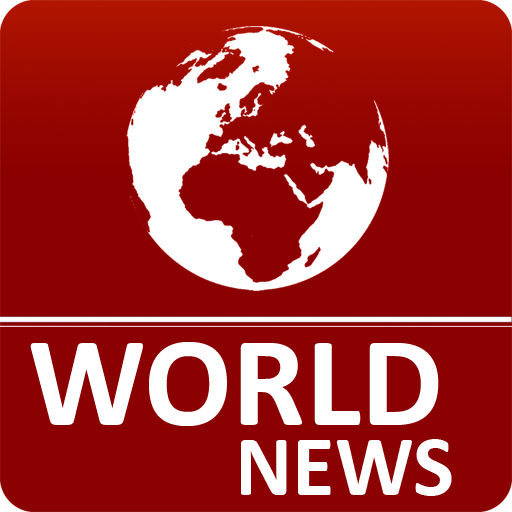 There are many definitions of world news, including the term “international news.” In the United States, “world news” typically refers to the news that is sent to a nation from elsewhere, whether it concerns the country itself or a global subject. In this sense, world news includes news sent by foreign correspondents, news agencies, and information gathered through distance communication technologies. But the term “world news” is not universally accepted. Despite the fact that most of the world’s major newspapers have a “world” section, there are many different ways to define world news.

Correspondents cover a specific country or city and file articles to the news editors of other news organizations. Correspondents usually have a variety of sources, including local media, government agencies, and events that they directly witness. Correspondents also maintain contacts with local citizens and journalists, and identify strategic sources that help them gain a deeper understanding of the topic at hand. And because they may have access to government and business leaders, they are well-placed to report on important developments in the world.