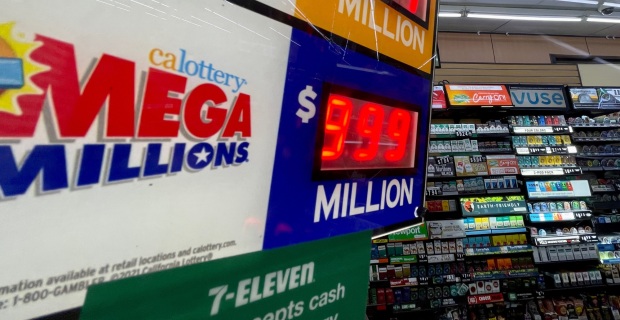 Whether you’ve won a big lottery jackpot or not, you need to make sure you take some steps to protect your winnings. In some cases, you may have to share your winnings with other people. You may also have to pay taxes on your winnings.

There are a variety of cautionary tales about lottery power. Some people have squandered their winnings. Others have used their fortunes to live extravagantly.

One of the most notorious examples is Jack Whittaker. He won a $314 million Powerball jackpot in 2002. He was a construction worker from West Virginia. He was known for his outsize personality and cowboy hat. He also donated money to strangers and to local restaurants and strip clubs.

Another example is Sharon Tirabassi. She assumed her winnings were “bottomless.” She used the money for an extravagant lifestyle. She bought a furnished house and went on several vacations.